“I think that Oleg Vassiliev is one of the most significant contemporary Russian artists.”

Oleg Vassiliev was closely associated with key members of the Moscow Conceptualist Circle (which began as an underground movement during the 1970s and 1980s and has since achieved legendary status).  Vassiliev’s own form of conceptualism was rooted in his development of layered pictorial space and often consisted of working on a group of paintings or drawings that demonstrate (collectively) the instability of perception or understanding by providing various points of view relative to the same underlying subject.  Consistent with his focus on memory as a major theme, Vassiliev also often sought to collapse time in his work to prompt a dialogue between the present and the past.  Below are just three examples of how Vassiliev used groups of works in these ways. 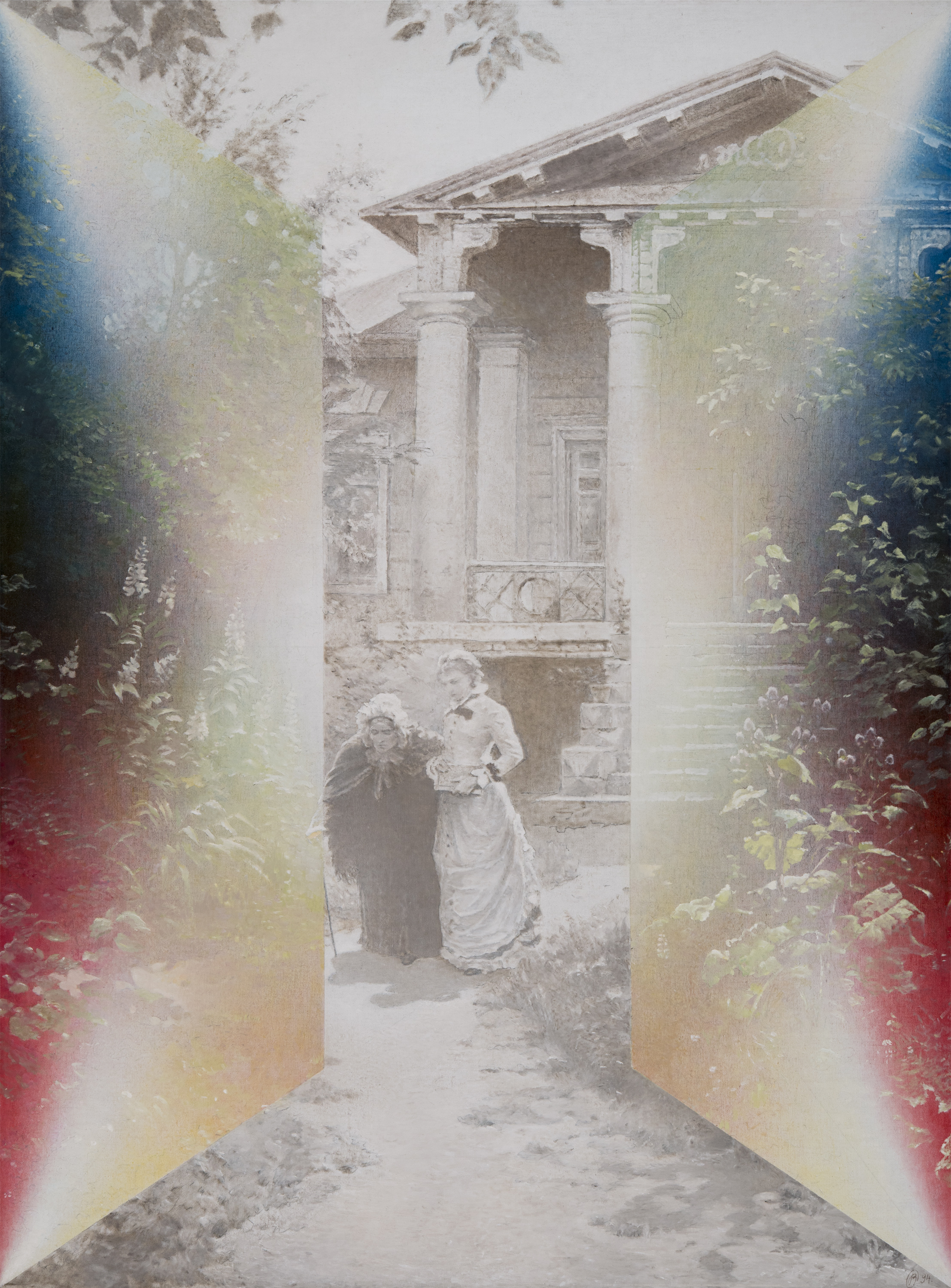 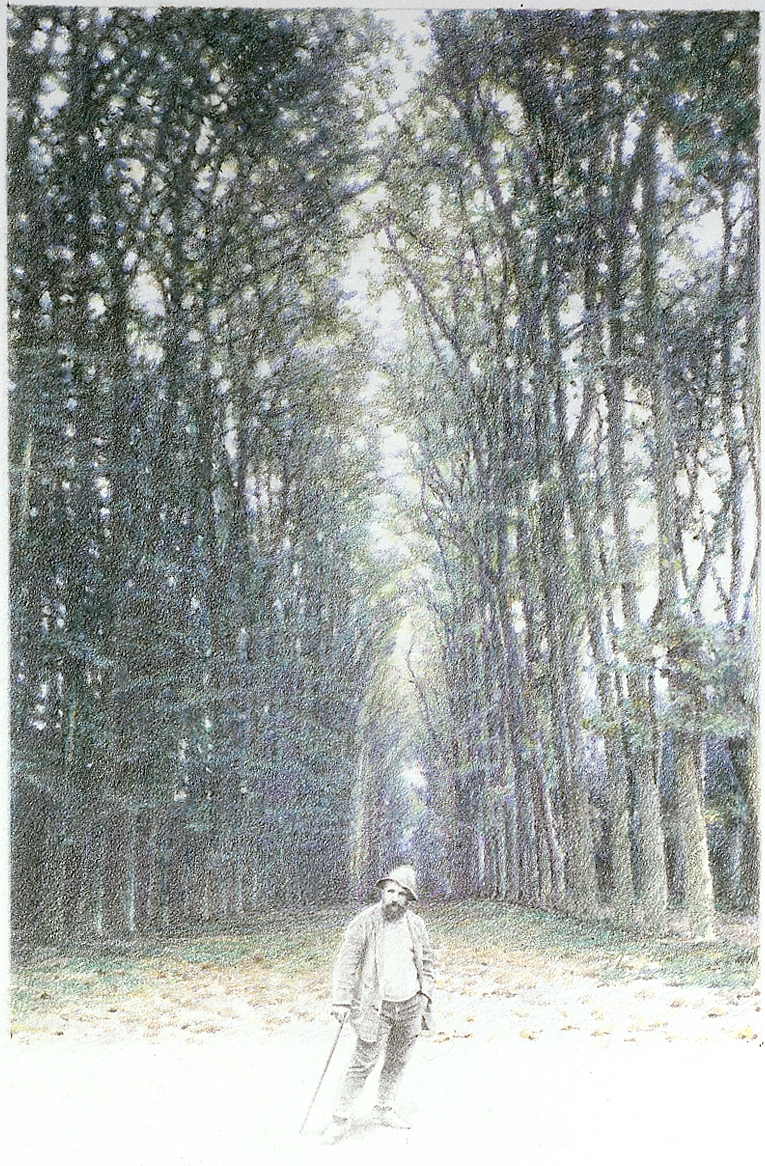 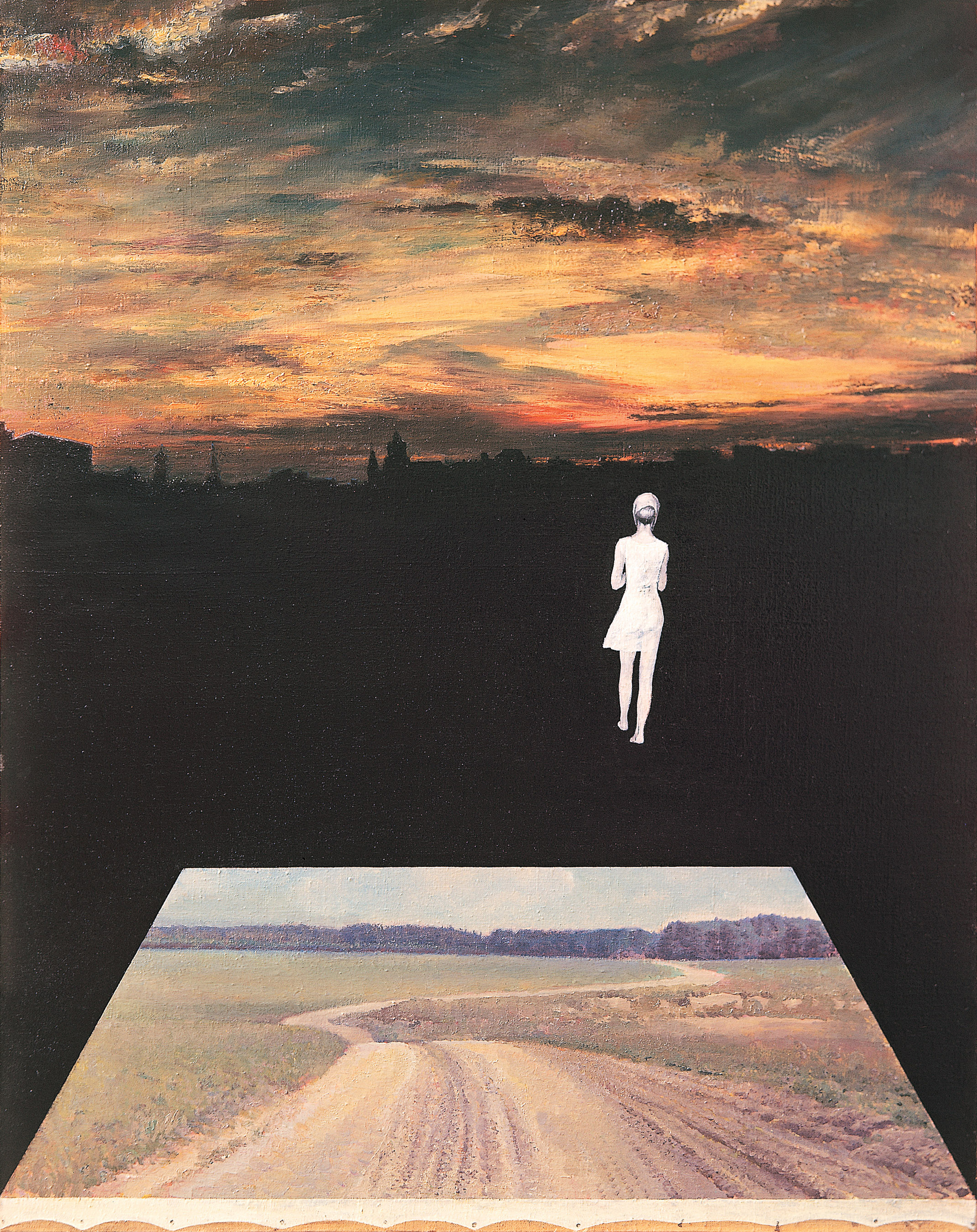